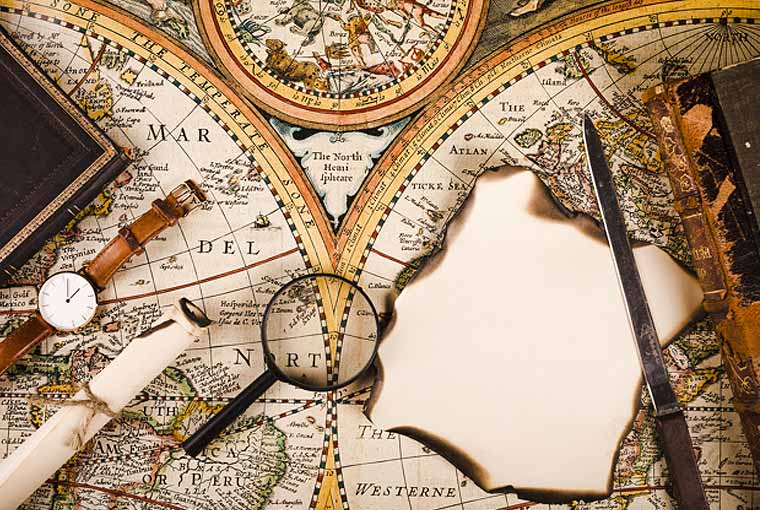 Now this may come as a surprise to many. Wristwatches were first created for the fairer sex. Yes, it was only at the beginning of the 20th century did men start wearing one. It is also believed that the first wristwatch was manufactured by Patek Philippe in the year 1868. The same was gifted to the countess Koscowicz of Hungary.

On the other hand Elizabeth I of England was gifted an arm watch in 1571. It was Robert Dudley who presented this unique timepiece. There are many such claims, but the fact which needs no corroboration is that these time measuring contraptions were made exclusively for the women. Men on the other hand simply carried pocket watches.

This trend continued until the early 20th century.

The shift occurred during the two wars – the Anglo-Burma and the World War I.

In 1885, during the Burma war many soldiers strapped their pocket watch onto their wrist which had a cup built into it. It made sense because a pocket watch required them to dip their fingers into the recesses of their jacket / uniform and retrieve the same. It took time and effort, and therefore proved fatal during emergency situations.

After the war ended, the returning soldiers continued to boast these ‘Wristlets’. It created quite a stir amongst the civilians but not enough to generate ‘popularity’ momentum.

The change of heart occurred during WWI. As wars became precise and clinical in nature, timing was the key to success. It paved way for modern wristwatch which soldiers found it handy and effective tool which allowed them to initiate crucial ‘Time’ based assault instead of primitive sign and sound language.

Girard-Perregaux mass produced men’s wristwatches, especially for the German Imperial Navy and so did Waterbury Clock Company. And today the craze for wristwatches has hit the zenith. It is ironic because a hundred years back men scoffed at the very idea of a wristwatch even those with great social standing. They said they would rather wear a skirt than a wristwatch.

Thank God men chose a watch and not a skirt!

Poolkart is dedicated to fashion and lifestyle products.